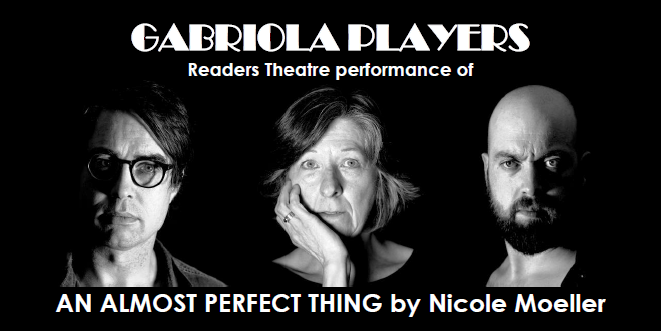 Greg is a journalist searching for a high-profile story to help revive his career. Chloe is the missing girl he wrote about years earlier who returned home to a world she no longer recognized. Instead of leading police to her captor, Chloe turns to Greg to share her story. Unfortunately for him, Chloe won’t provide names or locations, and instead dictates exactly how the story should be told. But Chloe has become an international celebrity and the public all want to know, who is her kidnapper? Why is she protecting him? When Greg begins to question whether truth and fiction have collided, he takes matters into his own hands, in spite of the drastic consequences.

October 2-4 at the Rollo Centre 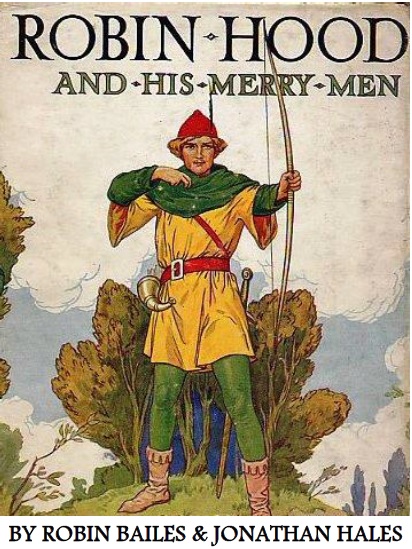 The playwright and director who brought you Will Shakespeare The Panto invite you on a swashbuckling adventure in Sherwood Forest. Cheer on Robin Hood and His Merry Men! Boo the evil Sheriff of Nottingham! And don’t forget to wear your green tights!

November 27-29 at the Community Hall

To mark the centenary of women first getting the vote in Canada, we are presenting Diane Grant’s fast-paced play, What Glorious Times They Had. The play is a loving and lively tribute to Nelly McClung and the determined members of the Political Equality League. 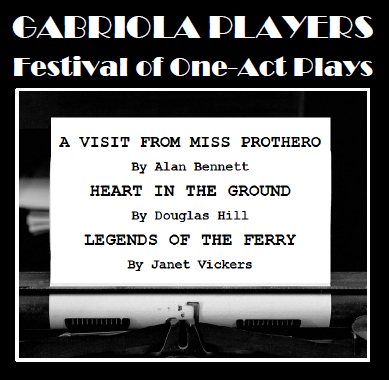 There was something for everyone in our always-popular weekend of one-act plays, which included a new play authored by a Gabriolan writer – Legends of the Ferry by Janet Vickers.

Performances: May 27-29 at the Rollo Centre

In the aftermath of a shipwreck, Viola, believing she is now alone in the world, disguises herself as a young man named Cesario. As such, she enters the service of Duke Orsino. The Duke, frustrated in his wooing of Olivia, despatches ‘Cesario’ as an intermediary. Olivia promptly falls in love with ‘Cesario’ (who has, in the meantime, fallen in love with the Duke).

Take it away, Shakespeare.