Gabriola Players acknowledges with gratitude that we live and create theatre on the traditional and unceded territory of the Snuneymuxw First Nation. 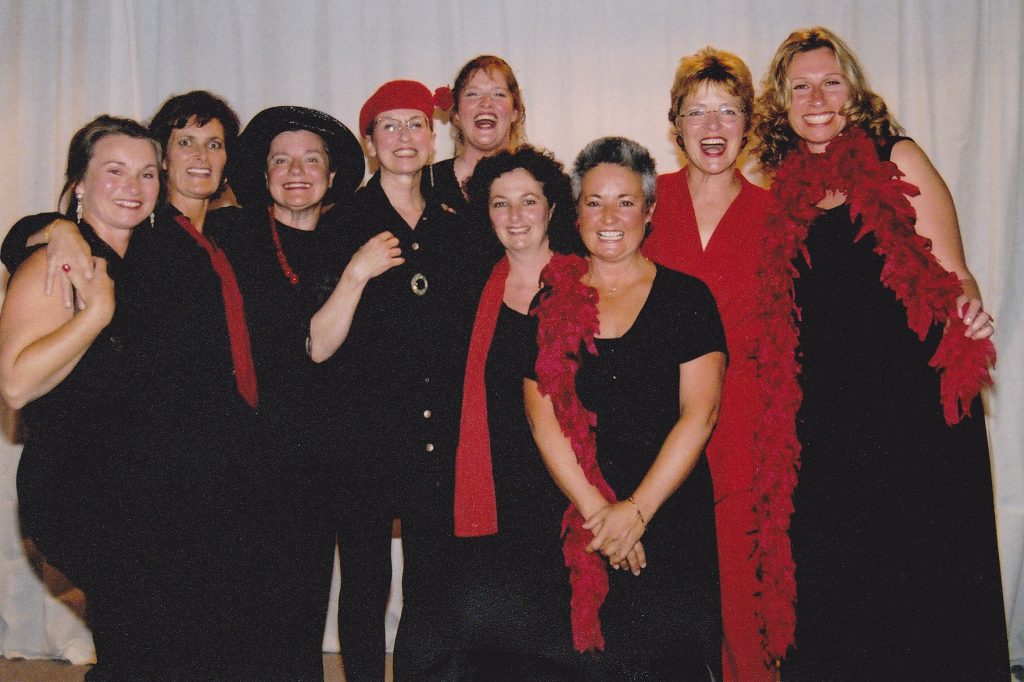 The group that eventually formed Gabriola Players gave its first performance on August 6, 2004 at the Phoenix Theatre. The play was The Vagina Monologues, and was directed by  Dandelion. The success of that production encouraged the participants to seek corporate status. In October 2007, six individuals who had been involved since the initial production filed an application under the BC Societies Act and were granted formal registration as the Gabriola Players Theatre Society (S-0052793). The society is commonly known as Gabriola Players. The stated purpose of the society is to:

In January 2013, Gabriola Players further sought designation under the Canada Revenue Act as a Registered Charity. This registration was granted on April 13, 2013, with the registration number 83520 3753 RR0001.

Since the initial performance in 2004, Gabriola Players has performed more than 50 plays; including eight pantomimes, in the English tradition of holiday extravaganzas. Actors are usually in the minority in these productions. Even a play with a cast of only two requires a supporting crew of a minimum of six people. The largest cast in a play produced by Gabriola Players has been 21. As an example of how we have reached out to the community, it should be noted that seven of the 21 people had not acted on stage previously. The largest supporting crew has been over 30, from set construction people to costume designers and sewers to sound technician.

Gabriola Players has also taken plays to senior citizens’ residences and other gatherings of seniors, as well as given a program in 2013 specifically for youth, aged 8–13. This program culminated in a Mad Hatter’s Tea Party production.

In addition. to encourage people who don’t trust themselves to memorize lines, Gabriola Players began, in 2013, a series of Staged Readings, which are plays done by actors with their scripts in hand.

Sponsoring workshops has been another way in which Gabriola Players has sought to involve members of the community. In the last three years, there have been workshops by professionals on acting, directing and improvisation, as well as on technical skills such as stage management and lighting.

In summary, the organization makes a continuing effort to teach new skills, to reach new audiences, and to involve new people in the community.