Synopsis: Old Love is a funny, touching story of lost loves, bad relationships, and second chances that spans three decades, and half a dozen meetings between Bud, a salesman, and Molly, his boss’s wife. One of them is smitten from the very first meeting and the other…well, let’s just say is less so.

There are six roles to be cast: 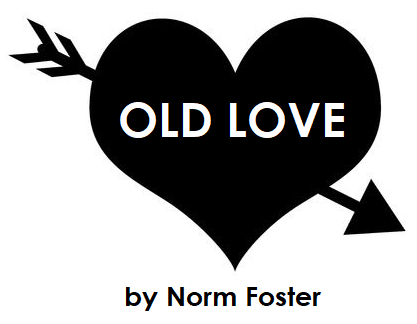