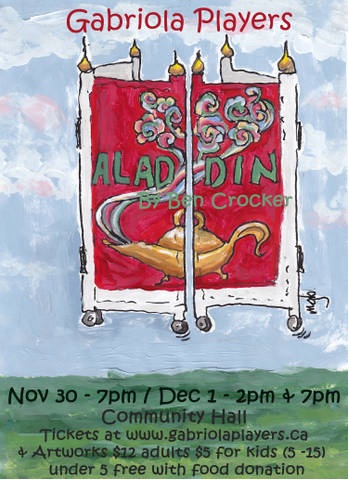 Prepare to be whisked off to ancient lands occupied by the usual assortment of nutty characters, including the ditzy “dame”, the oddball emperor and his equally odd police officers, a savvy Kung Fu princess, her clever and handsome beau and not one but two magical genies and a deliciously wicked wizard! 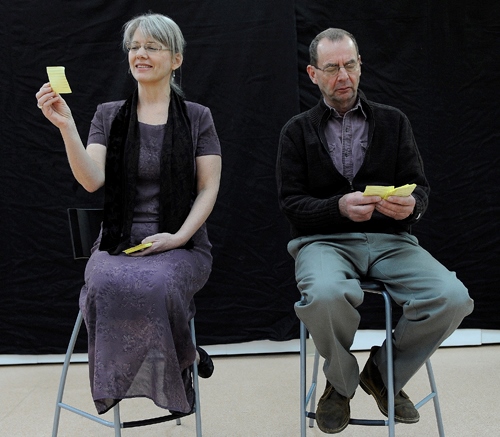 The Exquisite Hour by Stewart Lemoine 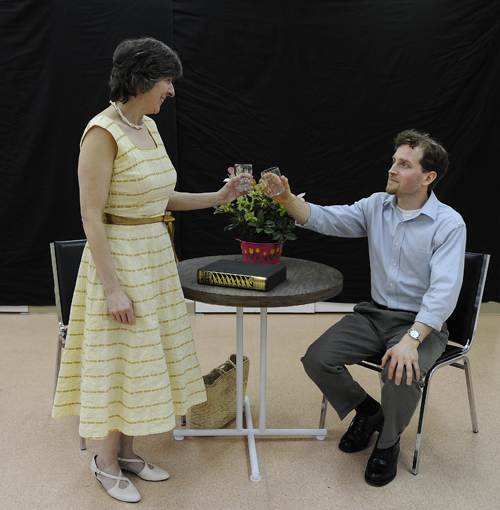 The GrandDesign by Susan Miller 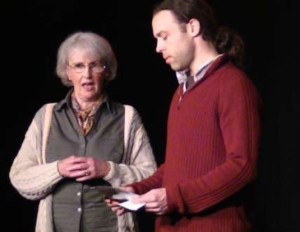 A Readers Theatre performance of the delightful story of four very different women who decide to leave the cares of London behind to spend April 1922 in a rented Italian villa. 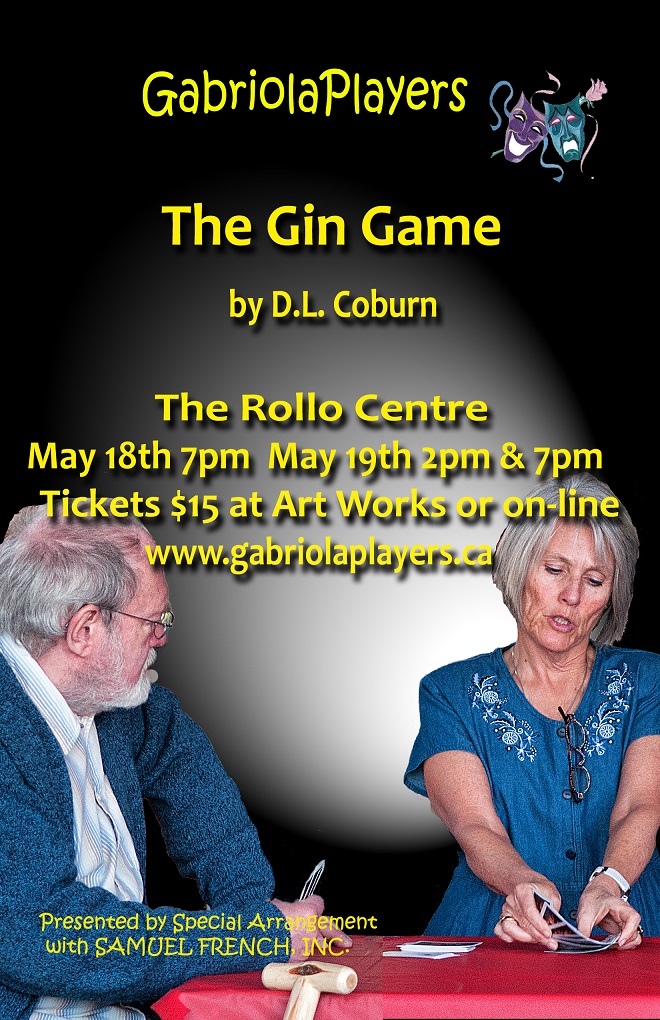 Neither Weller Martin (Mark Smith) nor Fonsia Dorsey (Lesley Hazeldine) have any visitors at the chronic care residence in which they live, so during one Visitor’s Day they meet and play gin and talk about their lives and children and spouses. They want to become friends, but their differences soon become apparent. What starts out as a relaxing card game and friendly talk becomes a serious cut-throat business. Is Weller just a wonderful player/businessman only in his imagination? Is Fonsia just a nice person/mother only in her imagination?   We all want to do the best we can. But do we see how we truly live our lives? We do have illusions, too. How can we keep them intact? Should we? What would happen to us if we lose them?

Under Milk Wood by Dylan Thomas 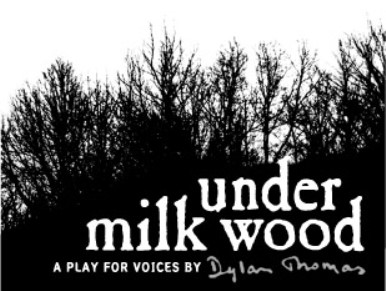 In our most ambitions Readers Theatre production to date, we peek into the lives of the folk living in Dylan Thomas’s fictional Welsh fishing village, Llareggub. The story is woven together by two ‘voices’ who invite the audience to share the dreams and innermost thoughts of the characters: Mrs. Ogmore-Pritchard who relentlessly nags her two dead husbands; Captain Cat reliving his seafaring days – haunted by the souls of his lost sailors; the polygamous Dai Bread the Baker; Organ Morgan, obsessed with his organ… music; Mae Rose Cottage – 17 and never been kissed, but thinks she’ll explode with her thoughts of sin; Mr. Pugh – with an icicle for a wife, who studies the lives of great poisoners! Every one of the 58 characters – 16 actors playing multiple roles – has a story to tell and unrealized dreams to ponder.

PS If you’re wondering how Dylan Thomas came up with the name Llareggub, just read it backwards!